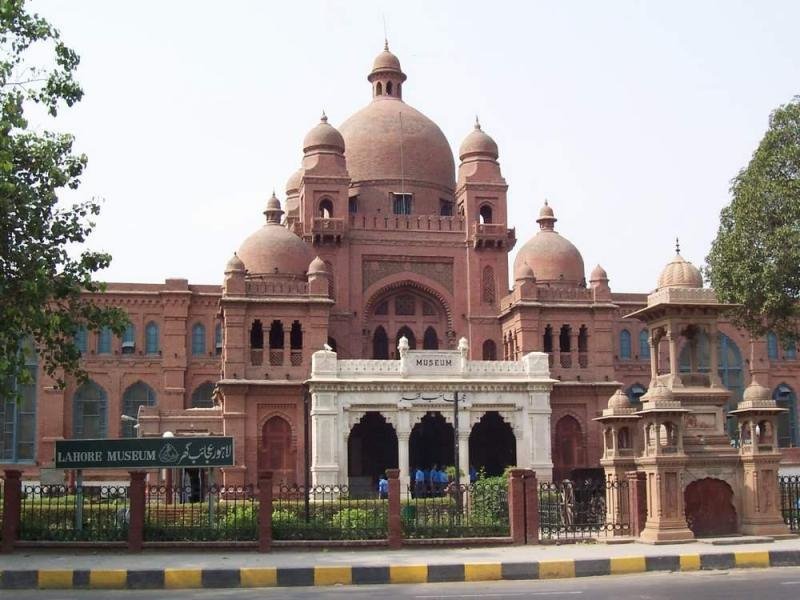 The film has been developed by The Samosa Media Project which is supported by Birkbeck’s School of Arts. The film will be an educational resource to support diversity in the arts, heritage, history and religious studies curricula in British schools and universities, and to engage more UK young Asian and BAME people with these subjects.

They view the museum’s collection and discuss the future role of the institution within Pakistan’s wider social, political, religious and cultural context today, as well as Pakistan’s relationship with Britain.

After the screening a panel, chaired by Birkbeck’s Dr Sarah Thomas (Director of the Centre for Museum Cultures) and featuring Professor Chandak Sengoopta (Department of History, Classics and Archaeology), Dr Natasha Eaton (UCL) and Anwar Akhtar, discussed Lahore Museum’s collection, within the context of sectarian tensions, culture wars and the populist rhetoric of politicians today. They also considered how films like this can support and embed diversity in museums.

Akhtar said: “The star of the film is Lahore Museum: the story, history of the collection, the regions and cultures the film explores.

“We live in a time, when some sectarian and populist voices seek to divide people on religious and cultural lines, it’s so important that we make work that explores our shared cultures and histories.

“This film does that and we are very excited by its future use as a curriculum resource to encourage young people from all backgrounds to explore and study the history and contemporary issues the film explores.”

Dr Thomas said: “The film raises a host of timely questions relating to South Asian history and the legacies of empire, which remain deeply contested. It not only introduces us to the extraordinary collection held at the Lahore Museum, but reminds us too of the power of objects to symbolise entire nations. It’s important for British audiences to know more about Pakistan’s rich heritage, through the eyes of those who live and work there.”