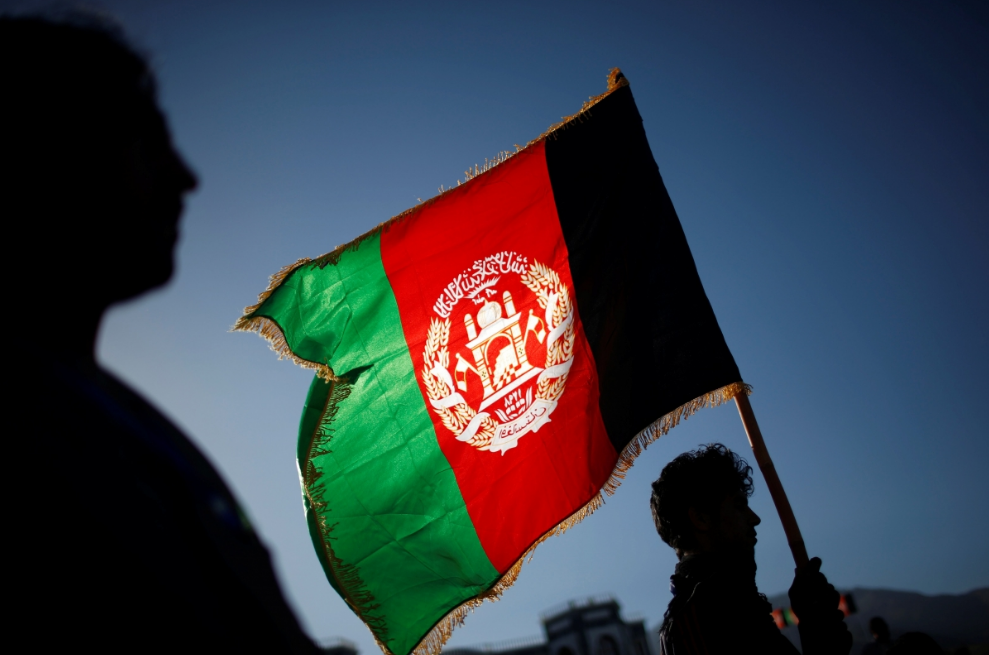 Afghanistan remained a key diplomatic challenge for Pakistan in 2017, with various strategic, security, economic and internal political implications. The US pressed Pakistan hard for the desired level of cooperation but China not only eased this pressure, it also helped Islamabad reduce the trust deficit with Afghanistan.

Apparently, the US and China are employing coercive and soft approaches, respectively, to achieve the shared goal of bringing stability to Afghanistan. The more complex question for Pakistan is how to contribute to Afghan peace while carefully balancing between these coercive and soft postures. While, achieving stability in Afghanistan is a prerequisite for regional peace — and a responsibility to be shared by all stakeholders — it seems that fixing matters in that country has become the sole responsibility of Pakistan.

The US and China think the road to peace in Afghanistan goes through Pakistan in terms of its capacity to put pressure on the Afghan Taliban for joining negotiations and to help weaken the insurgents’ military strength and strengthen Afghanistan’s economy through multiple connectivity projects. But their road maps differ. The US prefers Afghanistan’s transit trade and a Central Asian energy corridor with India, while China prioritises trade and energy in the direction of its western regions.

The year 2018 may further complicate the Afghan challenge for Pakistan.

Obviously, Pakistan prefers partnering with China because of multiple strategic, economic and political reasons, but it cannot disengage from the US for obvious reasons. Apart from defence and economic ties, the US has multiple diplomatic channels, which it can use to put pressure on Pakistan. These channels run mainly through Riyadh, Dubai and London.

Pakistan can help both militarily and politically to bring peace but what irritates it are the disproportionate expectations of the global community. This, in a way, eases pressure on Kabul, providing it an excuse for its failure in peace-building and state-building. Afghanistan’s fragility has become a strength of the country’s political elite that can easily externalise the cause of their own institutional failures.

It is a common perception that China has influence over Pakistan and the US in Afghanistan and that if both pool their efforts peace in Afghanistan can be achieved. This assumption may be exaggerated but it is true the US has failed to build an internal peace-building mechanism in Afghanistan, though all external stakeholders support an Afghan-led and Afghan-owned peace process. Even ordinary Afghans believes in this, but Kabul has failed to capitalise on this external support.

A Kabul-based think tank, the Centre for Strategic and Regional Studies, recently released findings of a public survey in which 64 per cent of respondents believed the government had no real will to bring about peace and that that is why the peace process with the Afghan Taliban is not successful.

Despite the popular perception regarding Kabul’s inability to spearhead the peace process, the Afghan and international media also reported direct and daily contact between Taliban leaders and intelligence officials regarding Afghanistan’s future.

The Afghan High Peace Council (HPC) was created to initiate the peace process but has failed to make a difference. In his recent interaction with Pakistani journalists, HPC head Mohammad Karim Khalili did not deny the existence of other channels talking to the Taliban but claimed that the peace body is the sole channel to talk with them. He also claimed a trust-building process was under way and hoped that by end 2018, the HPC would be in a position to start talks with the Afghan Taliban. He denied the HPC was in contact with Taliban field commanders and emphasised comprehensive peace talks with the Taliban shura. However, he believed the insurgents would be militarily weakened by the time the talks started.

In the backdrop of such weak internal peace overtures in Afghanistan, the Quadrilateral Coordination Group, comprising Afghanistan, China, Pakistan and the US, can play a more significant role. Unfortunately, the QCG has almost become non-functional after the announcement of Mullah Omar’s death. Its failure also means more pressure on Pakistan which is trying to ease pressure mainly through ‘military diplomacy’.

China has also initiated a trilateral forum with Afghanistan and Pakistan to reduce the trust deficit between the two neighbours and enhance prospects of peace in Afghanistan. The last trilateral forum held in Beijing may help repair the trust but cannot be effective unless the economic and political interests of both countries converge. Afghanistan is diversifying its trade and economic relations to reduce dependence on Pakistan, and China is trying to bring Afghanistan back to connect geo-economically with Pakistan through engaging in CPEC. China is also trying to build consensus on joint counterterrorism cooperation, which is essential for safeguarding the geo-economic interests of all three. This is the best scenario for Pakistan.

It is not certain how much relief Chinese diplomacy will bring to Pakistan. So far, it has not impacted America’s aggressive posture; nor is Kabul fully convinced about the transforming impact of China on its bilateral ties with Pakistan. China may have to speed up its efforts and convince Kabul on the advantages of trilateral engagement.

The year 2018 may further complicate the Afghan challenge for Pakistan if drone strikes increase inside the latter. The trilateral trust between Pakistan, US and Afghanistan, which was somehow building during the last quarter of the year, would erode. It can significantly impact elections in Pakistan; even mainstream parties would be forced to build their electoral campaigns on an anti-US-India-Afghanistan slogan.

Obviously, it will strengthen the pro-militant far right in Pakistan, equally disliked by the US and China, and put the challenge beyond diplomatic repair.